Skip to content
Return to Nav
Curbside Service Available! Give us a call when you get here! 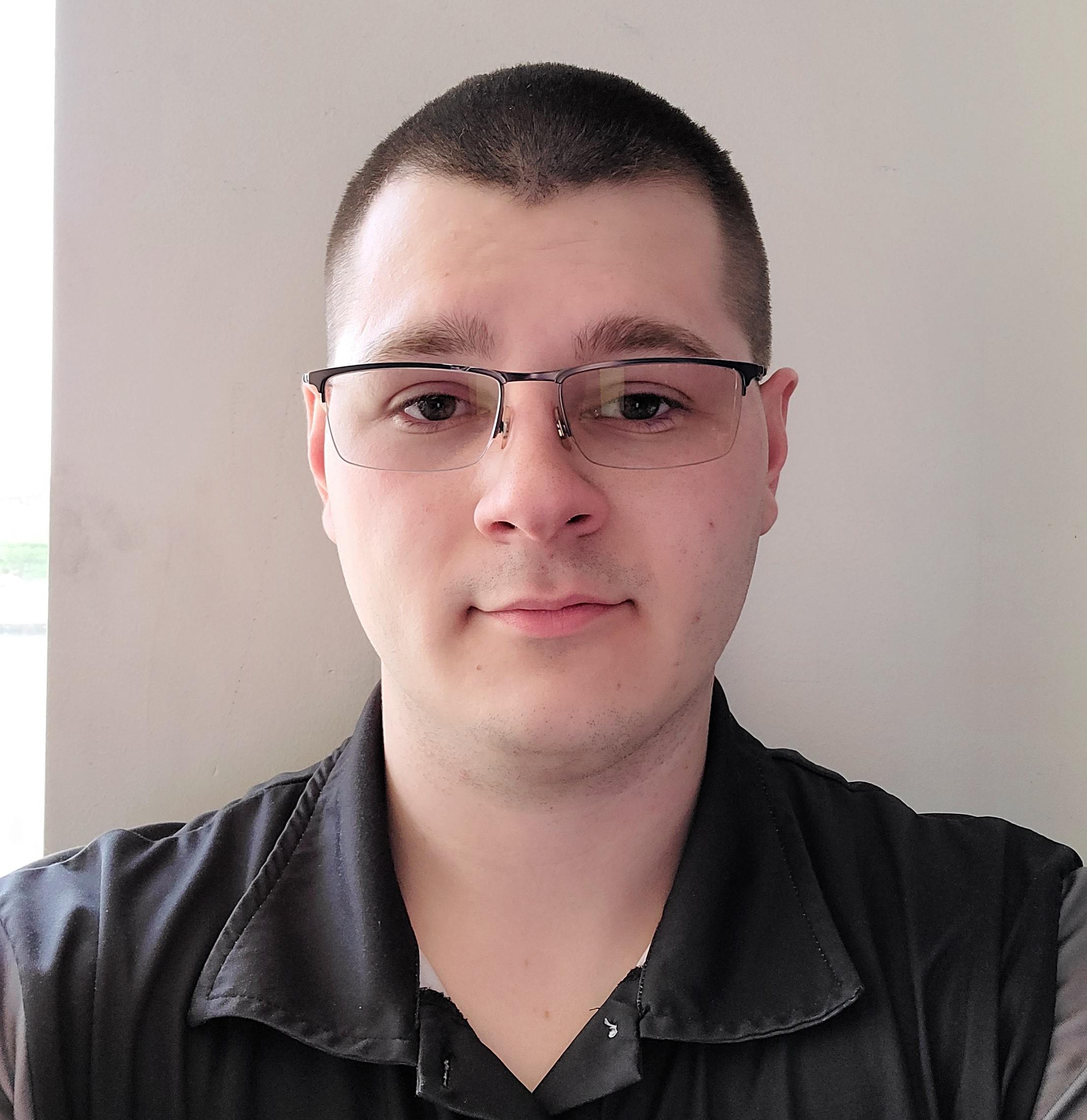 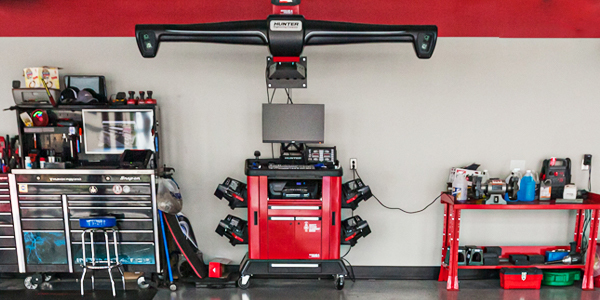